Get fresh music recommendations delivered to your inbox every Friday.

by The Sylvia Platters 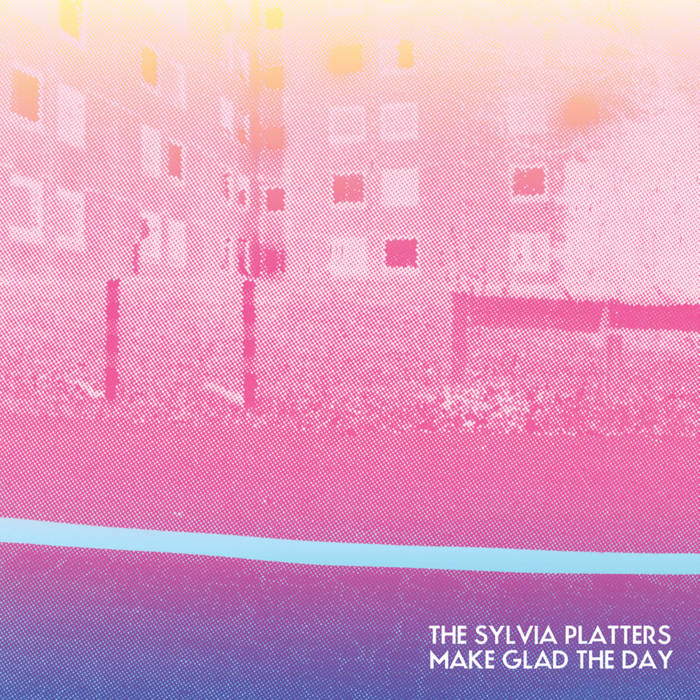 "Sonically, it hits like a wall of sound, incorporating elements of punk, shoegaze, and glam rock. The medium is concerted with the message. Do not mistake the rhythmic power pop sound as an undercut of the true message of the album. It bobs on vicious vitriolic vindication." - Sidharth Kondapuram, The Athenaeum

"You may not immediately associate their jangling guitar sound with Paul Weterberg’s brood, but the connection is there in their songwriting chops, knock-down-get-back-up sensibility, and fearlessness in sounding pretty and dirty all at the same time." - Jim Di Gioia, Quick Before It Melts

"The feeling of Carpe Diem oozes from their music..." - Samantha Stevens, The Voice Magazine

"Get ready to be re-introduced to the kind of mature pop rock that helps make high school movies starring 25-year-old actors so memorable..." - Cayden Johnson, The Martlet

"The Sylvia Platters have a talent for conjuring up catchy riffs." - Jake Wyatt, Nexus

The debut LP from The Sylvia Platters. Recorded July to December 2014 at a cabin near Mount Baker, Washington. Additional tracks recorded in Langley, BC.

Bandcamp Daily  your guide to the world of Bandcamp